Even Though We’re Afraid

This post was written several weeks ago, as my husband and I prepared for our mission trip to Campur, Guatemala.

My husband and I were just friends, eleven years ago, when we sat across the picnic table from each other at the ice cream parlor. We savored ice cream under a gold-dappled twilight sky. Sweet chocolate trickled down the sides of our sugar cones. The sun kissed the horizon beyond the miniature golf course.

We got brave and started to share our hopes and dreams. Someday, we said, we’d like to go on a missions trip. Someday.

Eleven years later, we have still yet to take that leap – to realize that dream. Someday, we had murmured that summer evening in the comfort of ice cream and friendship.

Over the years, we encountered people called to serve the impoverished families and orphans in Third World countries. We praised them and slid our excuse over our lips: “This just isn’t the right time for us.” I didn’t want to admit I was afraid.

Nine months ago, a young man named Dillon spoke to our church about an upcoming mission trip. His energy spilled out like a kid whose parents surprised him with a trip to Disney. Dillon detached himself from the podium and floated towards the congregation, bouncing on the balls of his feet.

He pointed to the overheads that chronicled the work of Frontlines Missions and Ministries, “This organization serves basic medical and dental care to poverty-stricken families, builds essential structures such as schools, orphanages and clinics, and loves on people and shares the hope of Jesus.” He told success stories about rebuilding a people and a faith.

On our way home that day, we remarked on Frontlines’ admirable efforts, but concluded, “We wouldn’t be able to go this time. Who can we trust to watch the house and dogs?” We weren’t worried about the house and dogs.

We lived our comfortable lives, not realizing this mission trip occupied each other’s thoughts. Another month passed. The church played a video presentation that captured photos of solemn Guatemalan children sitting on the ground. Their dark brown eyes beckoned me to go. A mother held onto the babe in her arms as her eyes called out for help and hope.

The sermon that day was entitled, “In Pursuit.” A guest pastor shared the story in Mark 5:25 of the woman who bled for twelve years and became weak before she knew that Jesus is the life source. On her hands and knees, she reached for Him, determined.

The pastor said, “Don’t let your issues keep you from touching Him.”

At that very moment, my husband’s arm reached around my shoulder. He leaned in. His whisper touched my ear, pulled me in. “Let’s go to Guatemala.”

Our eyes locked. I squeezed his hand in affirmation.

The Fears of What If

Weeks later, we sat in one of several team meetings in preparation for the trip. Our pastor at Centerpoint Community Church, who has been to 39 countries and on dozens of mission trips, spoke to the group. He exposed the health and safety perils we may face. He shared a frightening story, not to scare us, but to emphasize the need for us to stick together.

“One time in Mexico,” he revealed, “a man emerged from a nearby wooded area in a trance-like state wearing only white underpants and swinging a machete. As he approached the evangelism team, I instructed everyone to gather up and get behind me. The man got right up in my face and stared me down. I could see a demonic force living in him. I kept repeating, ‘Jesus, save us.’ A few minutes later, the man backed away in the same trance-like state. Thankfully, no one was hurt.”

Fear punctured my excitement. I squirmed in my seat, wanting him to stop.

What if we encountered a carjacker, assailant, or a man wielding a machete?

Even though I was signed up to go, I wanted to get out of it. I wanted to remain in my safe little world, far from kidnappings of foreigners and assaults on women by gangs.

What if I become injured or ill or hacked to pieces?

What if I don’t make a difference?

One day I confessed to my husband that I haven’t thought so much about my death as I have since we agreed to go to Guatemala.

“Neither have I,” he confessed.

“Why haven’t we talked about it?”

We both knew we were protecting one another.

“How long must I wrestle with my thoughts and day after day have sorrow in my heart? How long will my enemy triumph over me?” (Psalm 13:2 NIV)

How long will I wrestle with fear?

The other day, a coworker asked if I was ready for the mission trip. Normally I might be afraid to share my faith, but that day, I surprised myself. “I’ve been afraid,” I said, “but I’ve been growing in faith. In God’s special way, He’s telling me to place my trust in Him – no matter what happens.”

When I walked back to my office that day, I realized that before I’ve even climbed on the airplane to fly to Guatemala, I’m experiencing God’s strength, to overcome fear as I shared boldly with my coworker. 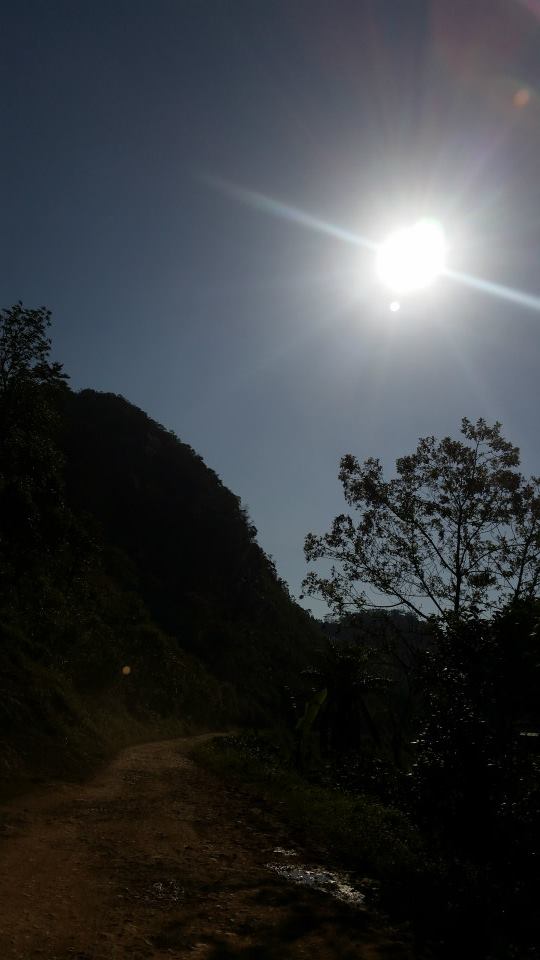 That someday I’d tossed out in a conversation over a decade ago is now. I leave in less than a month for Guatemala. And even though I’m afraid, God is working on me and in me, to increase my faith. I’m seeing that now, little by little.

What are you wrestling for today?

Even Though We're Afraid

More Than We Need 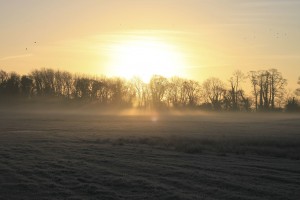 More Than We Need 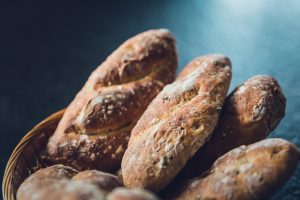 When You Think You Don’t Have Enough 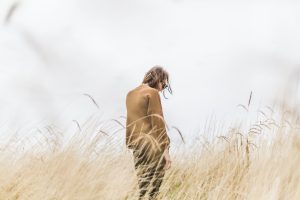 Reasons Why We Should Stop Feeding Our Disappointments