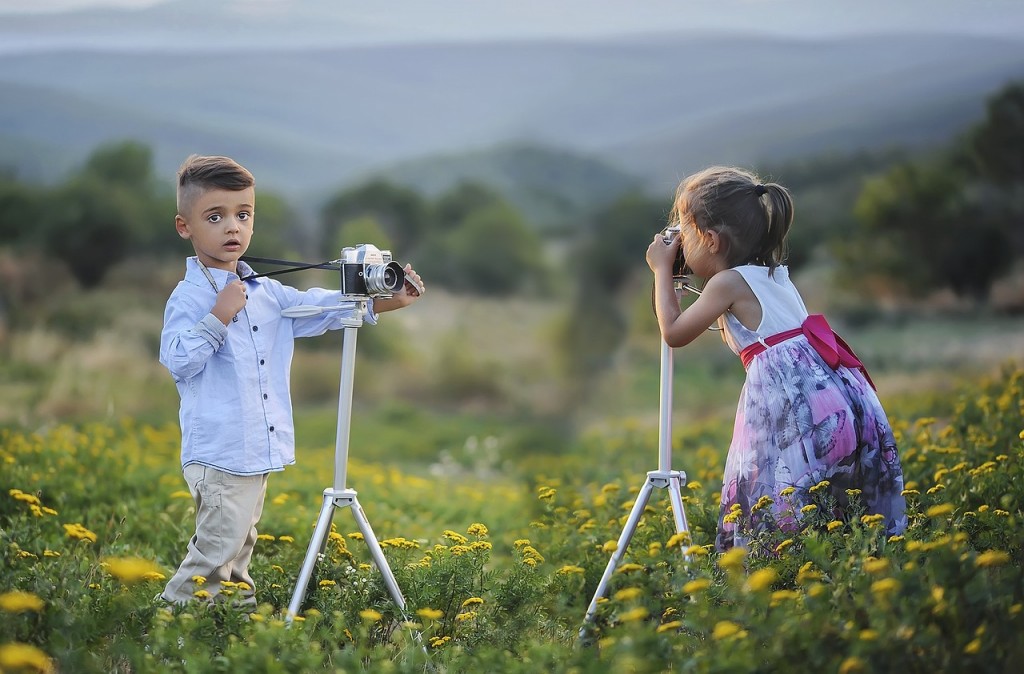 Chapters 7 and 8 of Sacred Marriage are entitled How Marriage Exposes Our Sin and Building the Spiritual Discipline of Perseverance. I will highlight one aspect of this week’s reading as we learn about exposing our imperfections.

“One of the best wedding gifts God gave you was a full-length mirror called your spouse. Had there been a card attached, it would have read, “Here’s to helping you discover what you’re really like!” ~Gary and Betty Ricucci

I remember the days when I’d plop the plastic film cartridge into the envelope, lick two stamps for the postage, and mail it to the photo development company. A couple weeks later, my mailbox held the plump envelope containing my pictures.

As I sifted through the small stack of prints, I invariably formed private opinions about some of the photos that included me; I didn’t always like what I saw.

Did that angle make me look fat? Ugh, I was talking when that one was taken. I look like I had a helmet on my head!

The camera captures some of our least attractive moments, just as marriage exposes our sins and stains.

I blush to admit that before the onset of a former fitness kick, Andy and I took some pictures to document our current state (the “before” reality to contrast the “after” effects of the fitness program). We took these snapshots of each other—front, back and side—wearing only our underwear. As these images successfully captured all our flaws, we admitted how complacent we had become and how much work was needed to achieve our goals.

Isn’t it the same with our sins? We become complacent in our behaviors, and then, when we finally acknowledge our faults and failures, we’re embarrassed to unrobe them for others to see. Truth is, it’s impossible to hide our sins from someone we live with. We reside with a video camera that records our every move. Often, clips are replayed to remind us of our wrongs.

Andy and I have exchanged words over issues ranging from his mound of dirty laundry on the bedroom floor to my piles of papers, books and notes on the kitchen table. He is annoyed when I am late and I get frustrated at how long it takes him to complete a home project.

Serious issues lurk around the corners in so many married homes, waiting to expose couples: the rude response; the slammed door; the nighttime anger that places us in separate beds; the me vs. we attitude; fighting over finances; using the word divorce in the heat of an argument, or worse.

What do we do with these offenses? The only thing we can do—look at ourselves first.

We may think our shortcomings aren’t a big deal, but consider what Gary points out:

“Our sin never seems quite as shocking when it is known only to us; when we see how it looks or sounds to another, it is magnified ten times.”

My past wrongs aren’t only known to me—I see them reflected back to me ten times bigger, in the hurt on Andy’s face.

Gary appeals to us with this:

By starting with myself, I can reframe my focus and improve the quality of my marriage.

A friend commented on my recent post, Confronting Our Selfishness:

“As I have grown closer to God, he has transformed how I interact with my spouse, changing it to be a more loving, humble manner…. Praising God for becoming my filter so I don’t need to wear those rose-colored glasses.”

God is our lens through which to see everything.

As I hold up a strip of old negatives to sunlight, the transparent images appear in reverse. Eyes and mouths look hollowed out like a ghost. Skin is gray and heads of hair are white.

If I concentrate on the negatives as the only potential in my marriage, my marriage will never develop into its potential.

“If you treat a man as he is, he will stay as he is. But if you treat him as if he were what he ought to be and could be, he will become the bigger and better man.”

Having a loving marriage is not just about exposing my sin, but it’s about reflecting on how I treat Andy when he sins. Do I use his failings to humiliate, grill, or one-up-on him, or do I use it to gently and lovingly lead him into living out the character of Christ? Do I treat him in such a way that he becomes the bigger and better man?

So, I start with the simple, in the everyday. If I find that he hasn’t rinsed his milk glass, I’ll rinse it as I’m passing by the sink, and I thank him when he does rinse his dirty dish. Rather than volley my abrupt response to his impatient tone, I aim to return a kind reaction. When the bathroom project remains never-ending, why not don my work clothes and help him?

Over a season, I see new developments in Andy. Rather than complain when I insist the house be picked up before company arrives, he lightens my load by helping. If a writing project is cutting into our time together, he’ll offer his attention to talk about it with me.

The results reveal the picture God intended us to see.

Years ago, Andy said to me, “I can’t expect someone (my spouse) to do something I’m not willing to do myself.”

In the end, we’re just two people trying to turn away from sins together, striving to be better for God and each other.

Gary believes that couples don’t fall out of love as much as they fall out of repentance. By turning away from our misdeeds and amending our behaviors, our marriages can mature into more of what God designed them to be—a beautiful portrait viewed with an eternal outlook.

During one of our Sacred Marriage conversations, Andy and I examined one of Gary’s quotes that spoke loudly to each of us:

“The times I am the happiest and most fulfilled in my marriage are the times I am intent on drawing meaning and fulfillment from becoming a better husband rather than from demanding a better wife.”

I, too, can gain fulfillment from becoming a better wife, rather than demanding a better husband.

This weekend, I think I’ll put my writing aside and carve out some time to be a better wife for the man who is devoted to becoming a better husband.

****Disclaimer: In no way am I suggesting that a person endure sin resulting from physical harm. ******

I would love to hear from you. Consider leaving a comment in the box by answering one question.

What are some first steps you can take to becoming a better spouse, rather than be a demanding one?

If I concentrate on the negatives in my marriage, it will never develop into its potential. Click To Tweet

Do I treat him in such a way that he becomes the bigger and better man? Click To Tweet

We’re 2 people trying to turn from sins together, striving to be better for God and each other. Click To Tweet

I can gain fulfillment from becoming a better wife, rather than demanding a better husband. Click To Tweet

I look forward to returning next week to share Chapters 9 and 10: Embracing Difficulty in Order to Build Character and Marriage Teaches Us to Forgive.

Click on any of the previous Scared Marriage posts:

Part 2: One Way to Love Your Lover (Spouse)

Part 3: The Power of Respect Can Transform Your Marriage 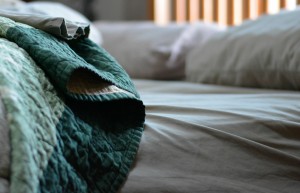 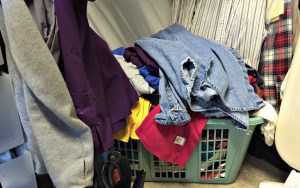 How to Pray When You Need to Know the Truth 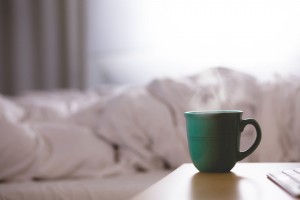